Freedom is that precious entity needed by every men or women, young or old or we can say it is the gift needed by every country and its citizens in order to live their culture, tradition and Religion freely. Canada the loveliest country of hills, rivers, mountains, deep beautiful beaches is the country full of natural wonders and is the most enchanting country of the world, this beautiful country got its independence on 1st July. Independence day of Canada or Canada day is celebrated on 1st July every year. Independence day of Canada or “Canada Day” or “Canada’s Birthday” in older time was also knows as "Dominion Day". Canadians celebrate this day by shooting off eye catching fireworks all over the country specially above the rivers for really beautiful view. Many Colorful festivals are also seen there step by step, dashingly performed live concerts are also seen. These celebrations are held in parks, beaches and museums and end with the most awesome grand fireworks over parliament hill. Canadians make this day the most cheerful, memorable and adventurous day. 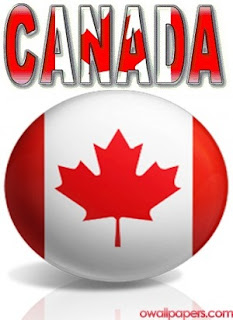 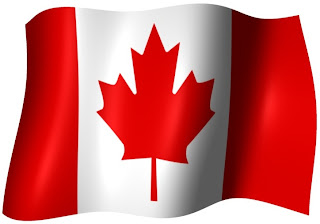 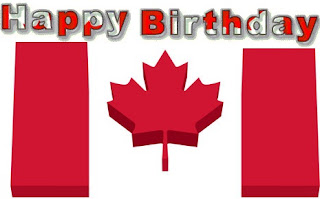 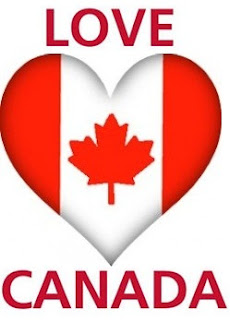 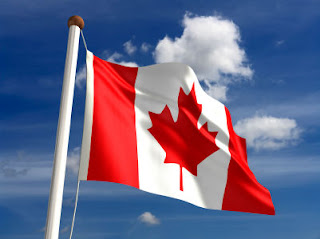 Canada flag to show the height of its success 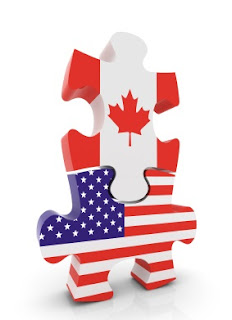 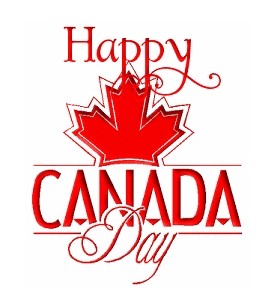 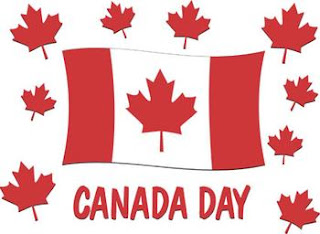 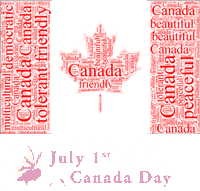 Independence day of Canada is observed to be celebrated all over the country with lots of excitement, peace and dignity, but the biggest celebrations or the root of celebrations are held on the parliament hill of Canada’s capital Ottawa, Ontario, where large concerts are performed. Some of small celebrations are also seen in the province of Quebec. whereas Canada day is celebrated on large scale all over the country and internationally as well. Internationally this day is celebrated with all its honor in England, where Canadians perform their art of playing street hockey in TRAFALGAR SQUARE.
Ads go here
byنويد اقبالPosted atMay 21, 2012 Post a Comment
Share
Labels#Events