Two days to go for celebration time count down begins as 23rd September 2012 is coming which is considered to be a National Day of Saudi Arabia or can also be categorized as Independence Day of Saudi Arabia. This day is celebrated every year on 23rd September with greenery all around as Saudi national flag color is green written first 'kalma' on it and sing National Anthem, ( Youm-al-Watani, ال يوم ال وطني). Islam consists of five pillars and the very first one is 'Kalma Shahada' (Arabic: الشهادة‎). It is the declaration of peace and declaration that one is Muslim as he believes on one ALLAH (God) and Muhammad is the messenger of ALLAH. 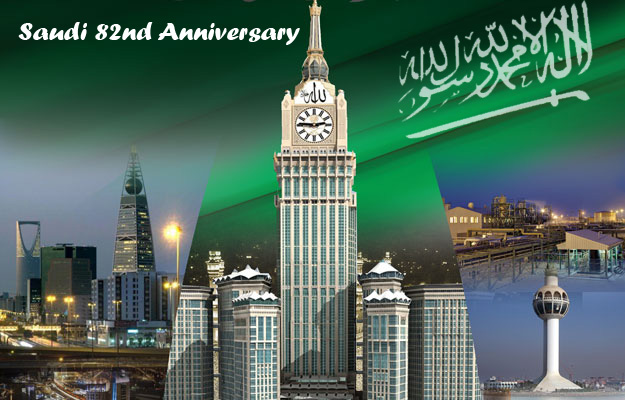 Saudi Arabia National Day 23rd September 2012 wallpaper
You have seen kalma on Saudi flags like this written below with translation:

لا إله إلا الله محمد رسول الله pronunced as lā ʾilāha ʾillà l-Lāh, Muḥammadur rasūlu l-Lāh - In Arabic
Translation: There is no god but God but ALLAH, Muhammad is the messenger of God - In English 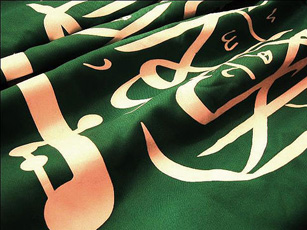 Saudi Arabia Flag
This day 23rd September is the identity of Saudi and is associated with the alliance of the country by the late king Abdul Aziz bin Abdul Rahman al Faisal al Saud in the year 1932 celebrating this year as 82nd anniversary of the Kingdom that's why 23rd September is being observed as a holiday by the government and other private institutions of the country. All cities and towns lighten up at night and holds many occasions and events for the safety and peacefulness of the country. 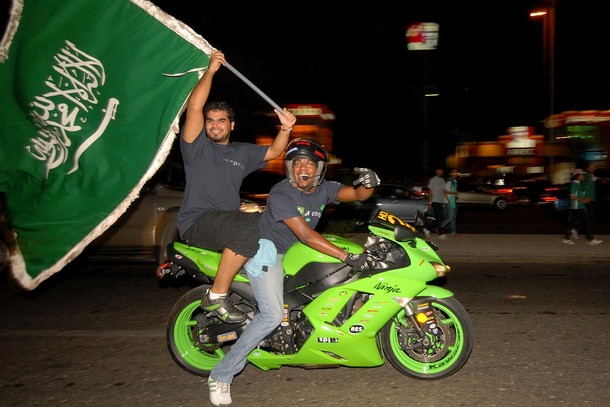 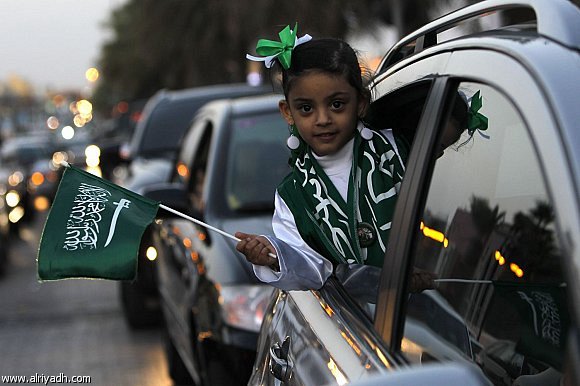 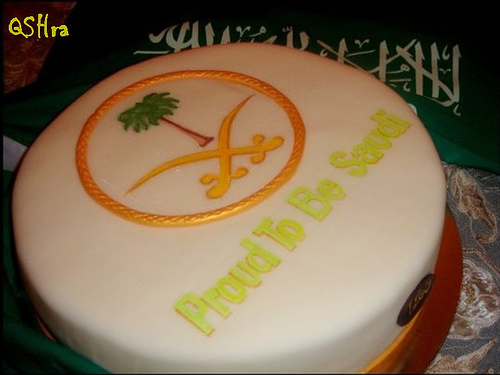 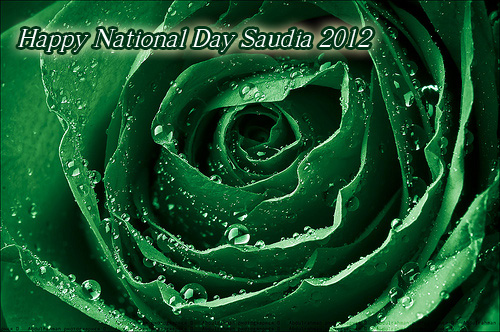 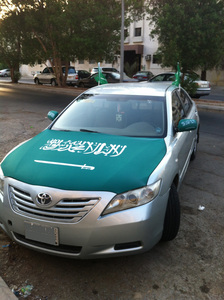 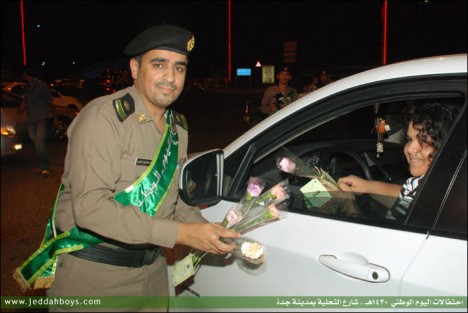 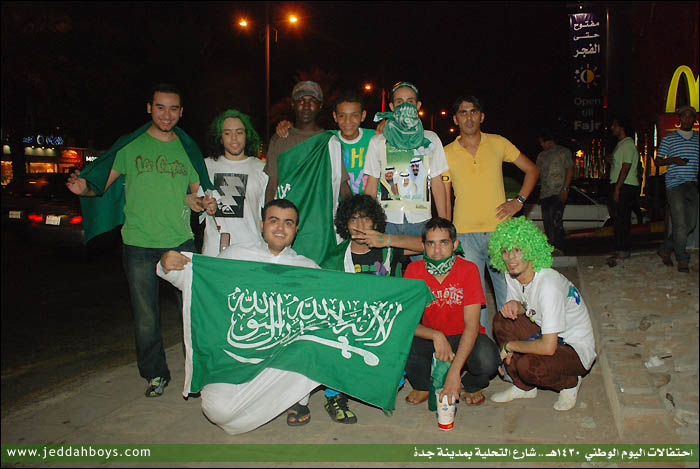