Eid ul Adha the most important and the most delightful Islamic event for Muslims all over the world. This Eid may also known as Bakra Eid (Bakra means Goat). It is an Islamic event and is important because this event is especially to commemorate the willingness of Ibrahim (also known as Abraham) to follow God's command to sacrifice his son Ismail, as an act of obedience to God. Muslims all around the world sacrifice any Halaal Male Animal Goat, camel, Cow, Sheep etc for Allah's Willingness and to memorize this great Love towards God.

Just like Eid ul Fitar this day of Eid ul Adha begins with the name of Allah Almighty by offering prayers and wearing new clothes after that every Muslim try their best to sacrifice their animals one or two as early as possible. The meat is then equally divided into three pieces, one for those who are poor. Second is for all relatives so that the love remains forever and everyone tastes good meat. Third one is yours. 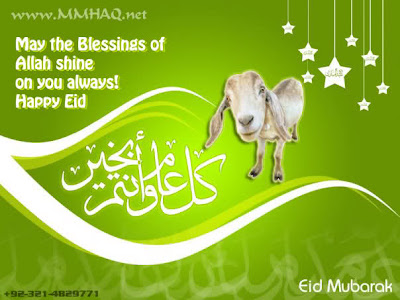 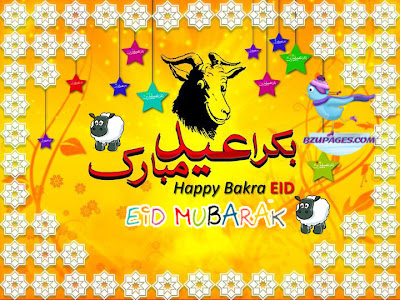 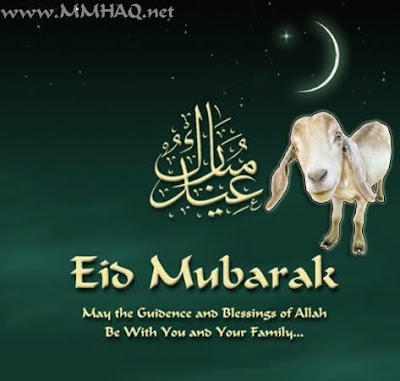 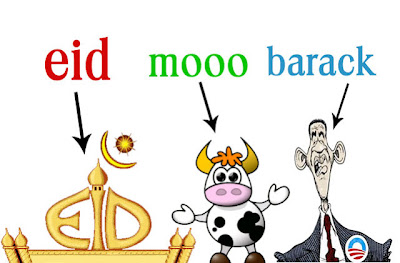 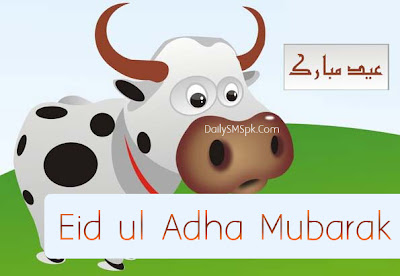 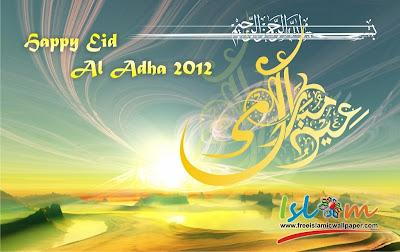 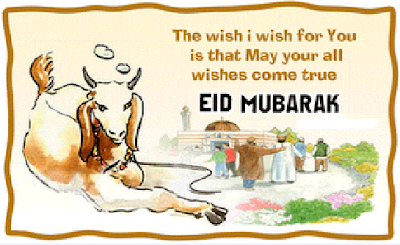 In Arabic this Eid ul Adha may also termed as 'Feast of the Sacrifice'. 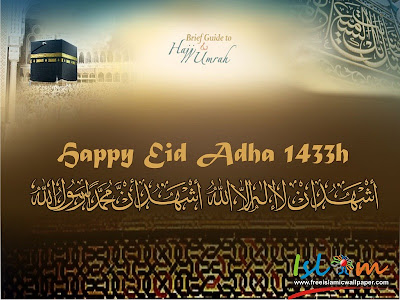 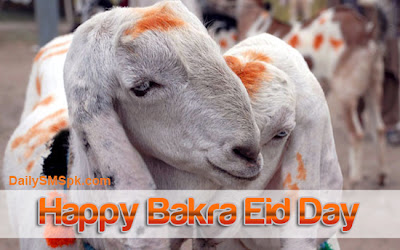 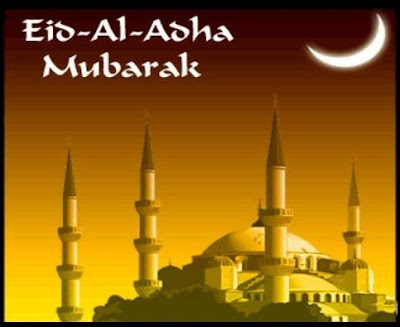 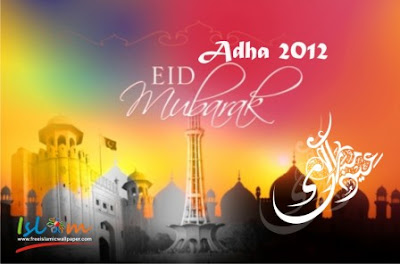 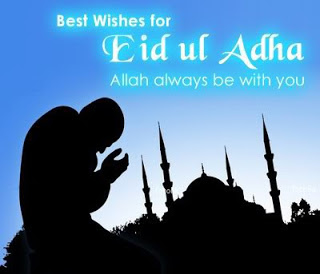 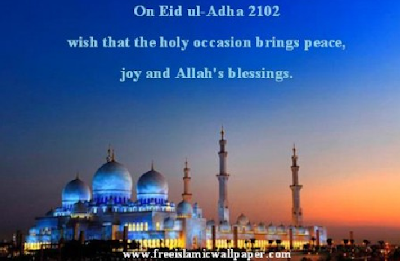 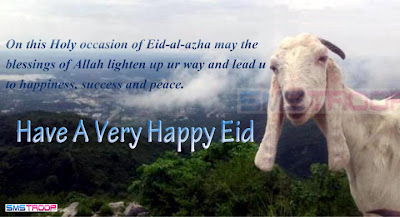 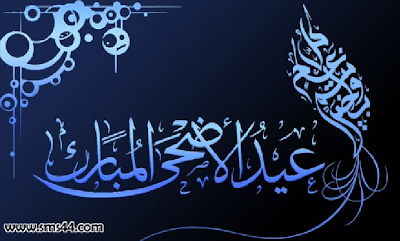 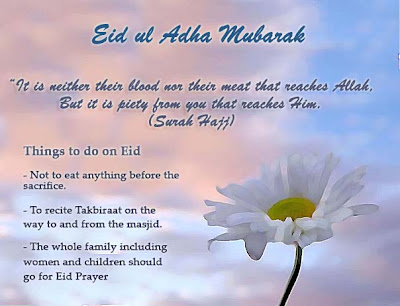 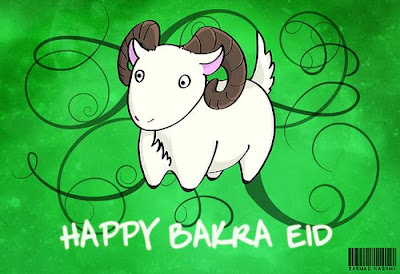 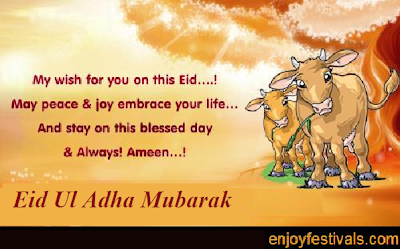 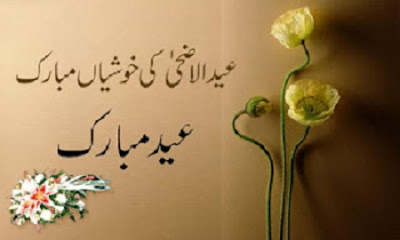 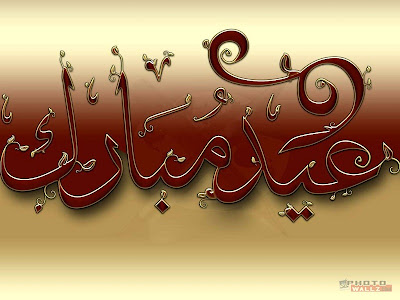 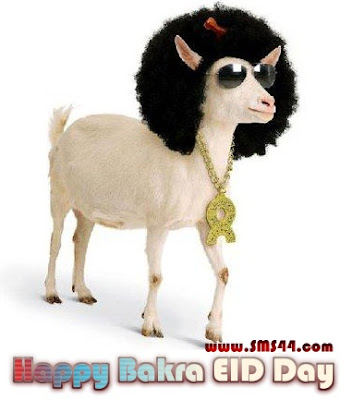 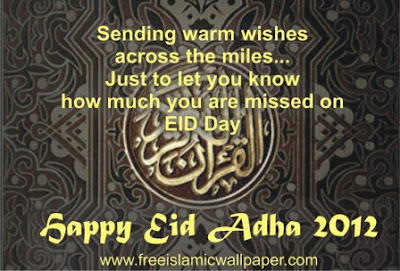 Happy Eid Adha 2012
People generally ask When is hajj 2012 and when is Eid ul adha 2012 the answer is this year 2012 Eid ul Adha is going to celebrated on Friday October 26th 2012 in all Arab Countries as Hajj is performed on Thursday 25th of October.
Ads go here
byNaveed IqbalPosted atOctober 18, 2012 Post a Comment
Share
Labels#Religious