Jeddah Tower is the Tallest Building in the World - Kingdom Tower

World's tallest building named "KSA tower" or burj "al-mamlakah tower" is in Jeddah. Recently, i visited Dubai. While pointing at Sharukh's Island in Dubai the Tourist guide told me something really interesting about the tallest tower in the world which is situated in Jeddah owned by prince Waleed bin Talal. The construction project manager/architecture told him that air pressure can be a problem for such a tall building. Everyone knows "who Waleed bin Talal is". Up till now Saudi citizens use to travel Dubai to visit the tallest building "Burj Khalifa". But after the completion of kingdom tower tourist from all over the world will head to Jeddah for the amazing and fascinating view of tallest building in the world. Kingdom tower occupies more area than Khalifa tower. 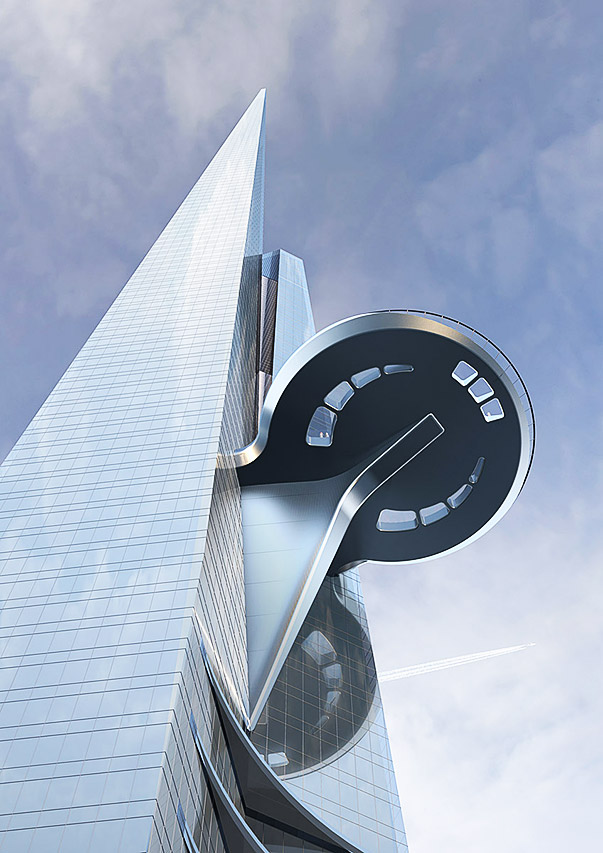 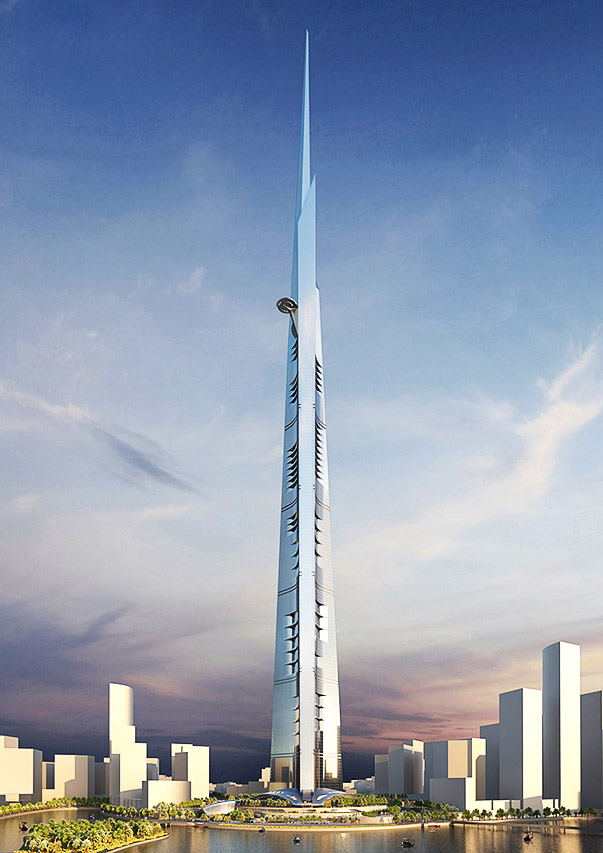 One side of the Kingdom tower is facing the red sea to entertain diving lovers. 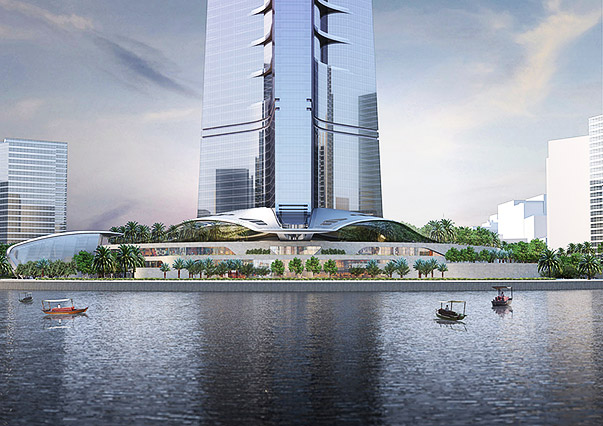 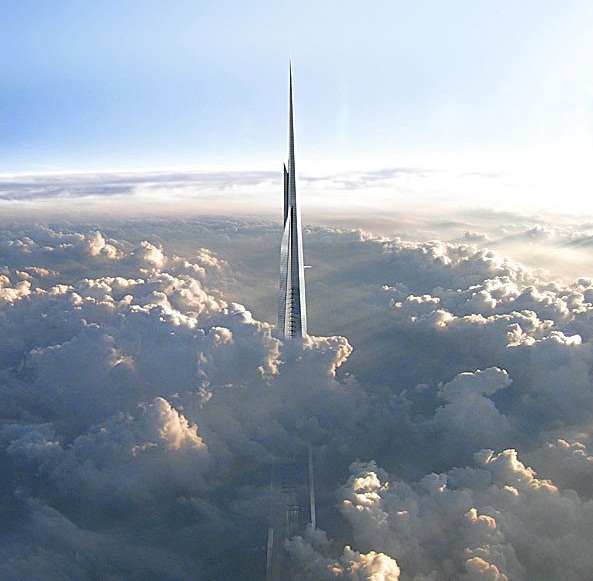 KSA tower stands in between the clouds 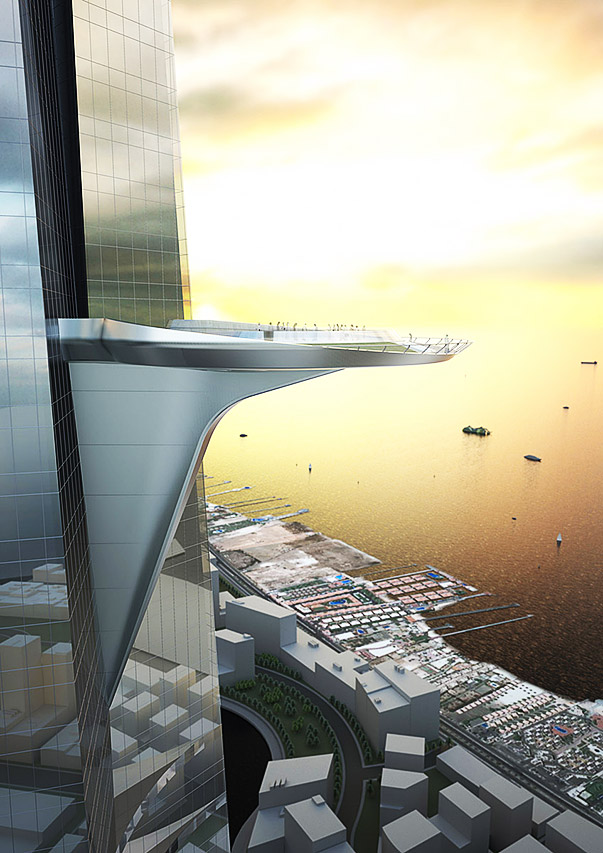 This part is made for visitors to view the whole city from the mid of the building. 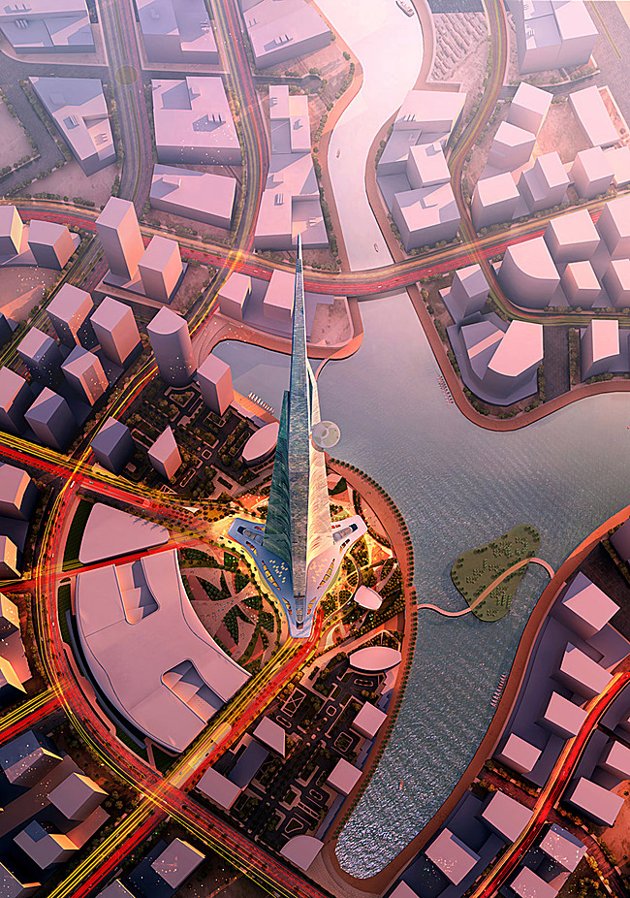 People will head towards red sea in order to visit world's tallest tower. 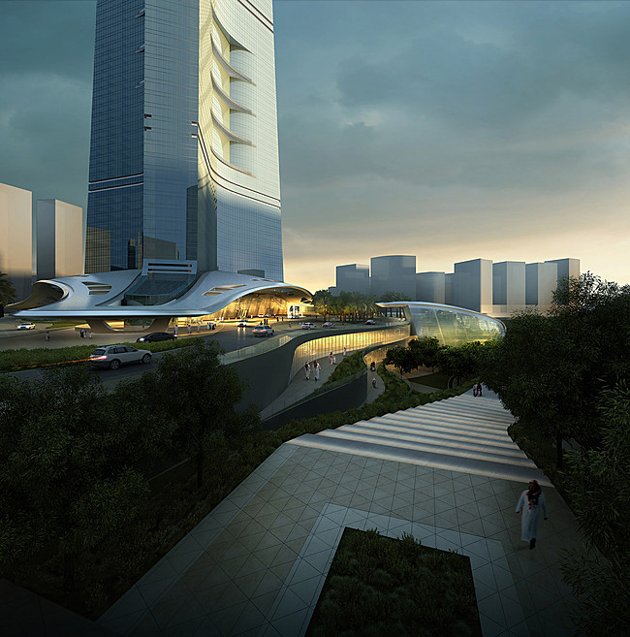 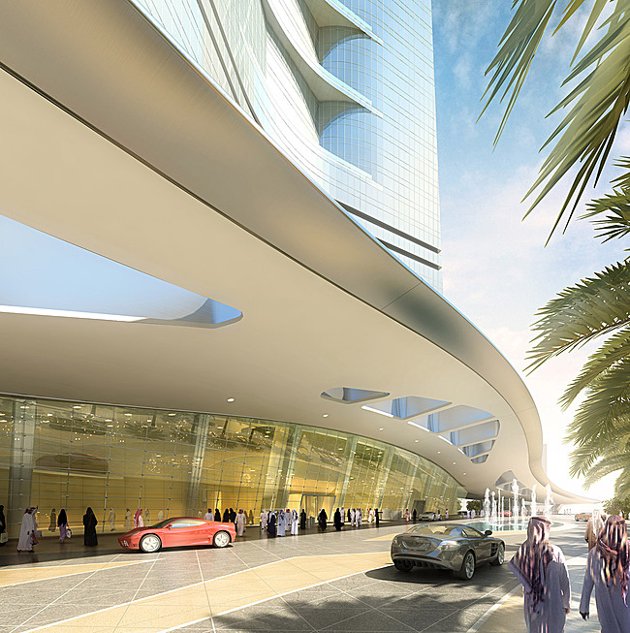