At last the day came for guys to hangout and to start firework again in none other than the most beautiful country United Arab Emirates this Sunday at Burj Khailfa Dubai - Up till now it is considered as the largest building of the world. What common we usually see on National Days of any country that people, especially youngster Boys make four colored flags on their faces for UAE national day greetings, while الامارات - Emirati girls found driving cars or taking pictures with sport cars in Dubai. People in UAE celebrate their National Day on 2nd December by spending time in shopping malls, they can't drive fast as we have here in KSA, because of strict rules in the UAE. But they use to decor their cars to enjoy the 41st Anniversary by placing UAE flags to represent their culture and heritage. 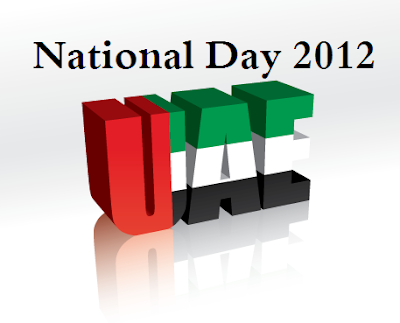 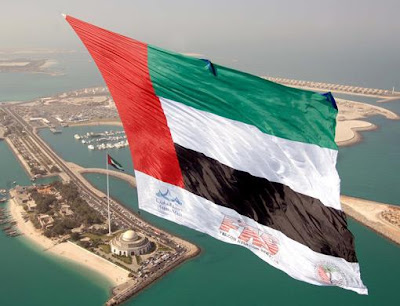 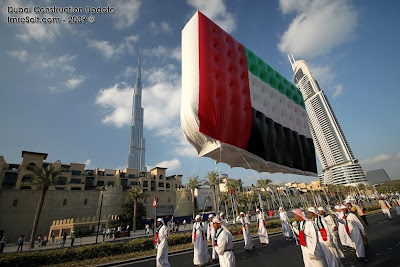 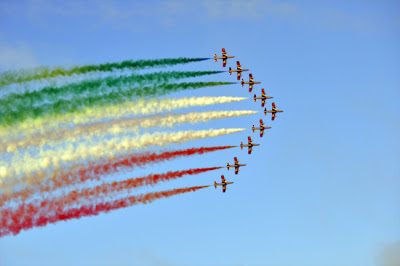 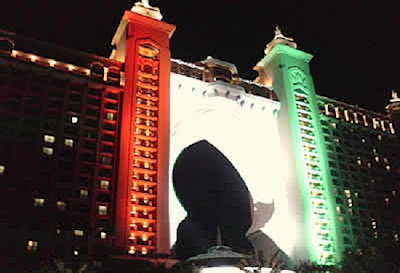 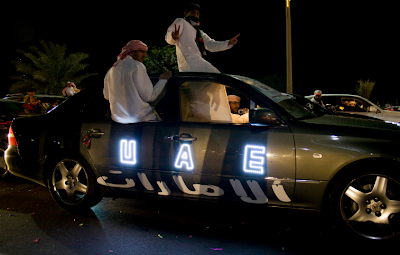 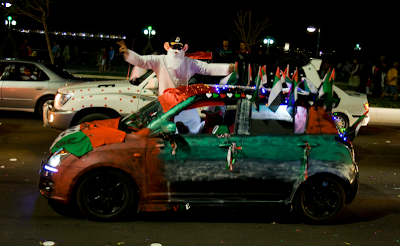 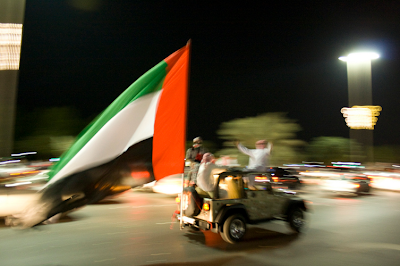 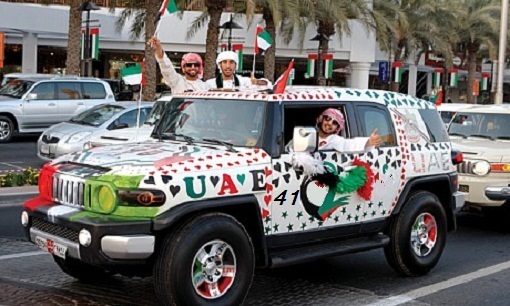 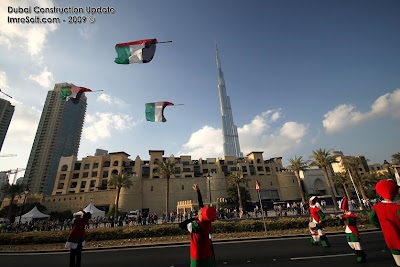 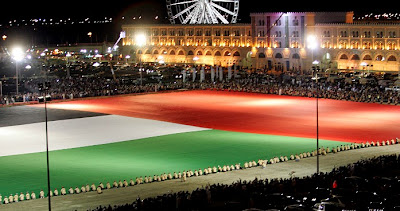 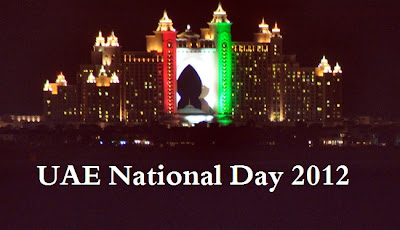 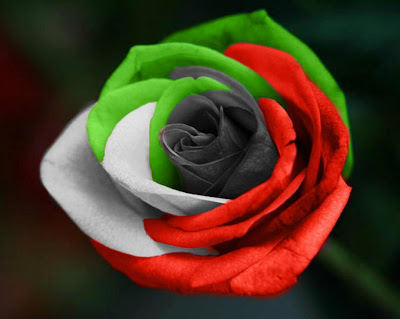 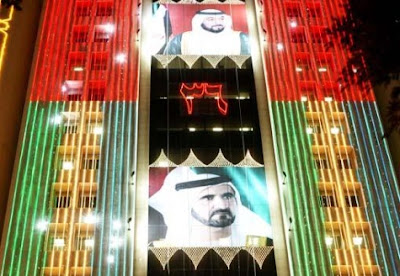